Ackee and Saltfish – a match made in taste bud heaven

Ackee and Saltfish is the National Dish of Jamaica but neither ingredient is of Jamaican origin.

Ackee is derived from the original name Ankye that comes from the Twi language of Ghana. Its botanical name, Blighia sapida, was given in honour of Captain William Bligh of Mutiny on the Bounty fame. Captain Bligh brought ackee plants from Jamaica to Kew Botanical Gardens in London in 1793, so became the first person to introduce the exotic plant to the UK’s Botanical Society.

Indigenous to Africa’s Ivory and Gold Coasts, where it bears the name Akye Fufo, lshin or Ankye, ackee was imported to the island from West Africa, on a slave ship in 1778. Now it grows in Jamaica abundantly. It is more widely eaten in Jamaica than anywhere else, and it has become Jamaica’s National Fruit.

Fresh ackee can potentially be poisonous if not prepared correctly. The fruit contains a poison called hypoglycin. It is perfectly safe to eat if harvested and prepared correctly. The skin must be naturally open before picking. Once open, the only edible portion is the yellow arilli, which surround toxic black seeds. The pegs, once extracted from the pod, are thoroughly cleaned by removing the seed and the red membrane that is embedded in the flesh of the peg; the fruit is then boiled in salted water.

Outside of Jamaica, ackee isn’t sold fresh, but it’s readily available in cans in many countries.

West Indian sugar cane planters originally imported salted cod into Jamaica as a cheap source of protein-rich food for the enslaved Africans. Rather than devout acres of land for crops or animals to feed the slaves they preferred to give them salt cod instead. Now it is one of our staple foods.

Saltfish is fish cured with dry salt so it is preserved for eating later. Drying and/or salting, either with dry salt or with brine, was the only widely available method of preserving fish until the 19th century.

Ackee and Saltfish or Salt Fish and Ackee, as some people say, can be eaten anytime, but it is very common to have it for Breakfast or Brunch.

Cooking ackee and saltfish together

Ackee looks like scrambled eggs when boiled and its creamy sweet taste contrasts well with the saltiness of the saltfish. The dish can be eaten at any time.

Jamaicans sauté the boiled ackee with saltfish, onions, tomatoes, black pepper, a dash of thyme and a little touch of scotch bonnet chilli pepper, to create one of Jamaica’s greatest dishes.

You can serve this up with fried plantain, fried dumplings, fried breadfruit or bammy for breakfast or with “hard food” such as green banana, boiled dumplings, white yam and boiled plantain for a more substantial meal.

Occasionally, I like to add bacon to the mix. You should try it sometime.

Category: FeaturesTag: Black in the Caribbean 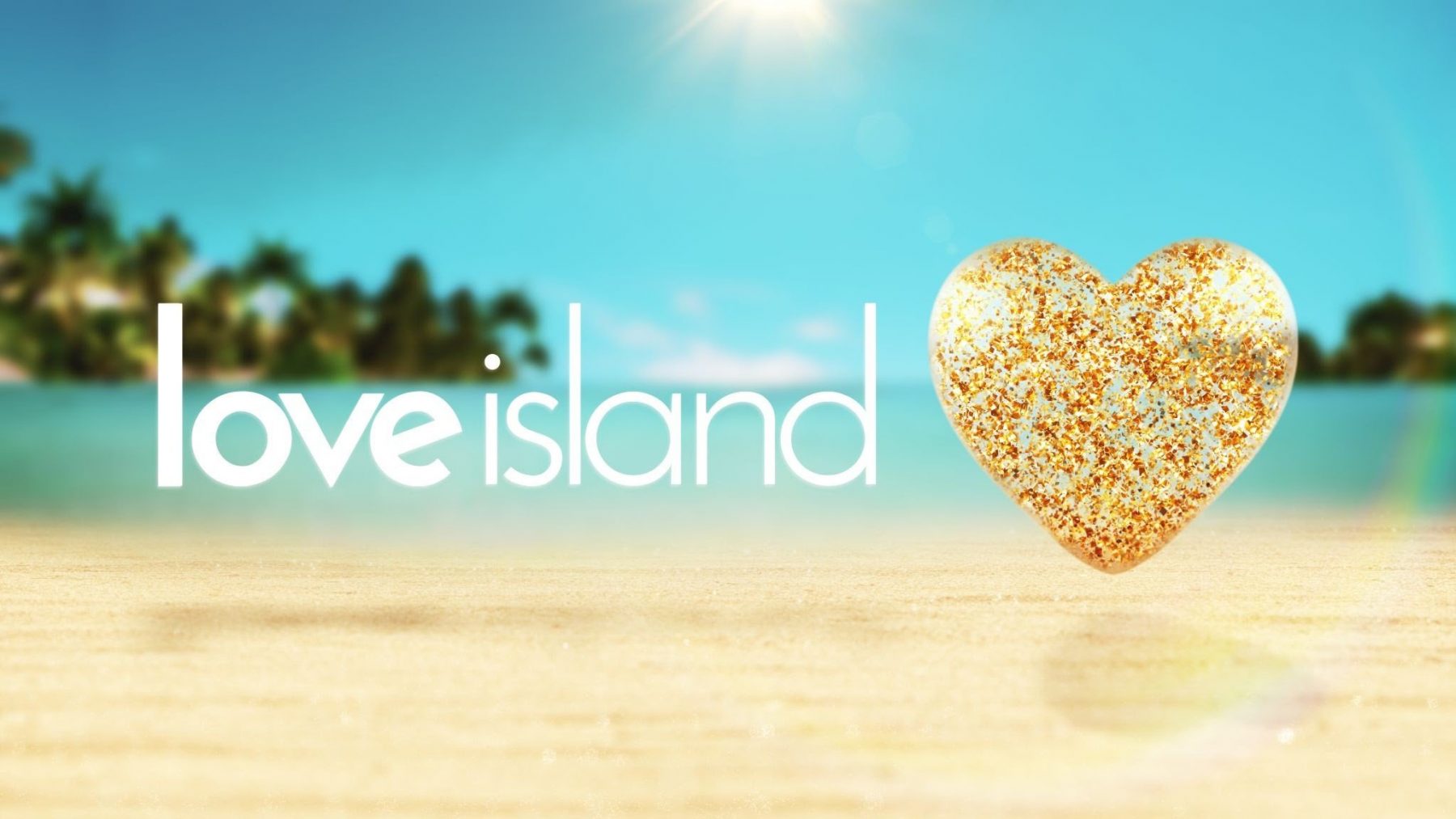