George Zimmerman, the man acquitted of murdering Trayvon Martin, has reportedly agreed to a celebrity boxing match set to happen in March. He currently has no confirmed opponent but some of the proceeds of the match are expected to go charity.

Rapper the Game has jumped at the chance to beat up Zimmerman in honour of Trayvon Martin.

The Game tells TMZ.com, “I will beat the f**k out of him… I would not be boxing for me. I’d be boxing for the legacy of Trayvon Martin and for his family.

“I would box him to knock him out. I would definitely take pleasure in it. It’s legal, and I want to show him you can solve your disputes without a weapon.”

Zimmerman says the boxing match was his idea and that it will be run by the event’s founder, Damon Feldman.

Zimmerman told reporters: “Prior to the incident I was actually going to the gym for weight loss and doing boxing-type training for weight loss and a mutual friend put me in contact with Damon and provided me with an opportunity and motivation to get back in shape and continue with my weight loss goals and also be able to help a charity out.”

“I don’t have a preference [on opponent] as long as it goes to charity, doesn’t matter to me. Hopefully someone that won’t hurt me too bad!” Zimmerman said, but after thinking about it a minute told Radar, “If I had my top three I’d say Papa Smurf, the Easter Bunny and maybe the Michelin Man.”

Zimmerman’s choices confirm his preference for easy targets. Let’s hope h remembers to leave his gun at home. The match seems to be Zimmerman’s attempt to stay relevant after a failed attempt to sell his crappy artwork on Ebay. How the heck this is termed as a celebrity boxing match is beyond me. When did this killer get labled a celebrity.

Why doesn’t he just get a job wrestling alligators somewhere in the outback and keep his arse quiet? 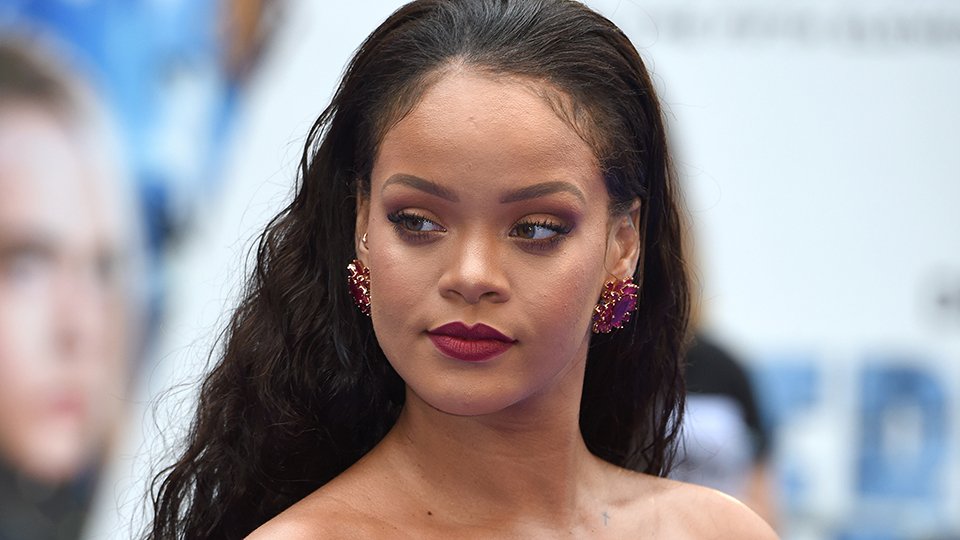